On June 26th, 2018, Magneti Marelli, a subsidiary of the FCA Group, launched the construction of its production plant for shock absorbers for cars and commercial vehicles at Tanger Automotive City, in the presence of Moulay Hafid Elalamy, Minister of Industry, Investment, Commerce and Digital Economy, Mr. Fouad BRINI President of Tangier Med and Mr Pietro Gorlier, CEO of Magneti Marelli.

This 20,000 m2 factory, which will require an investment of 40 MEUR, will be operational in 2019 and will create 500 direct jobs. It should be noted that during this ceremony, Elalamy and Gorlier signed an investment agreement for the construction, on the same site, of a second unit dedicated to the production of lighting systems, electronic and pedals. This new project, requiring the mobilization of an estimated amount of 25 MEUR, will create 200 additional jobs. 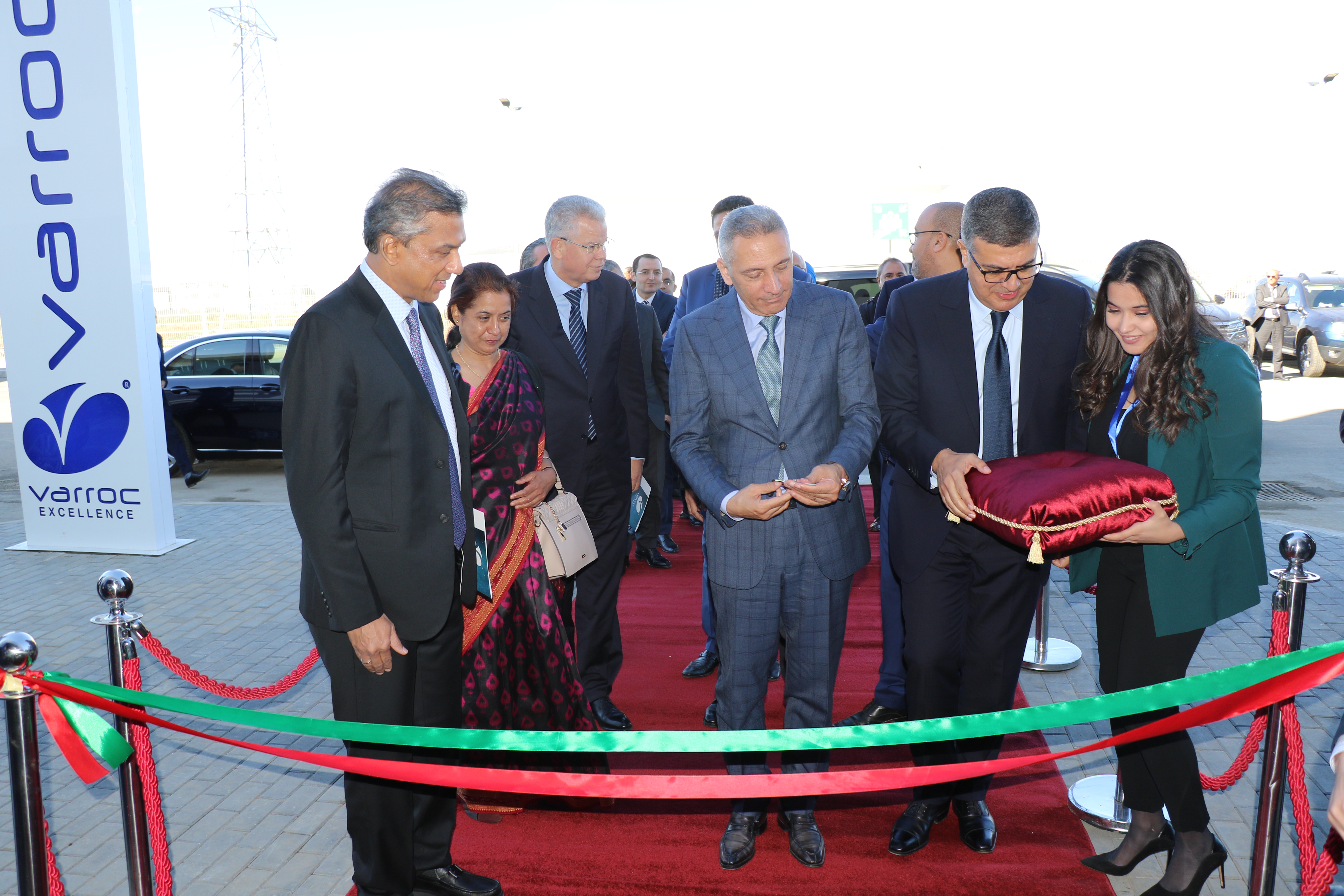 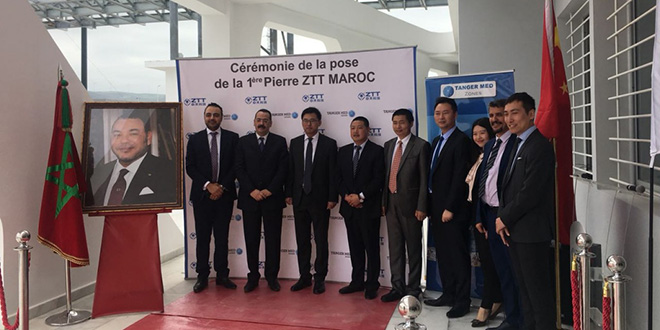 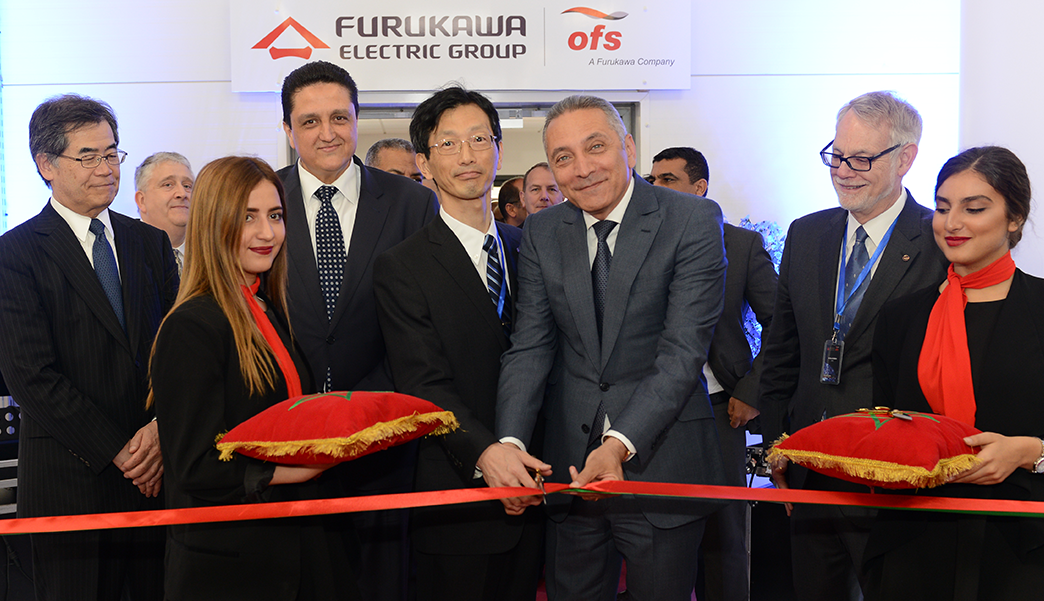 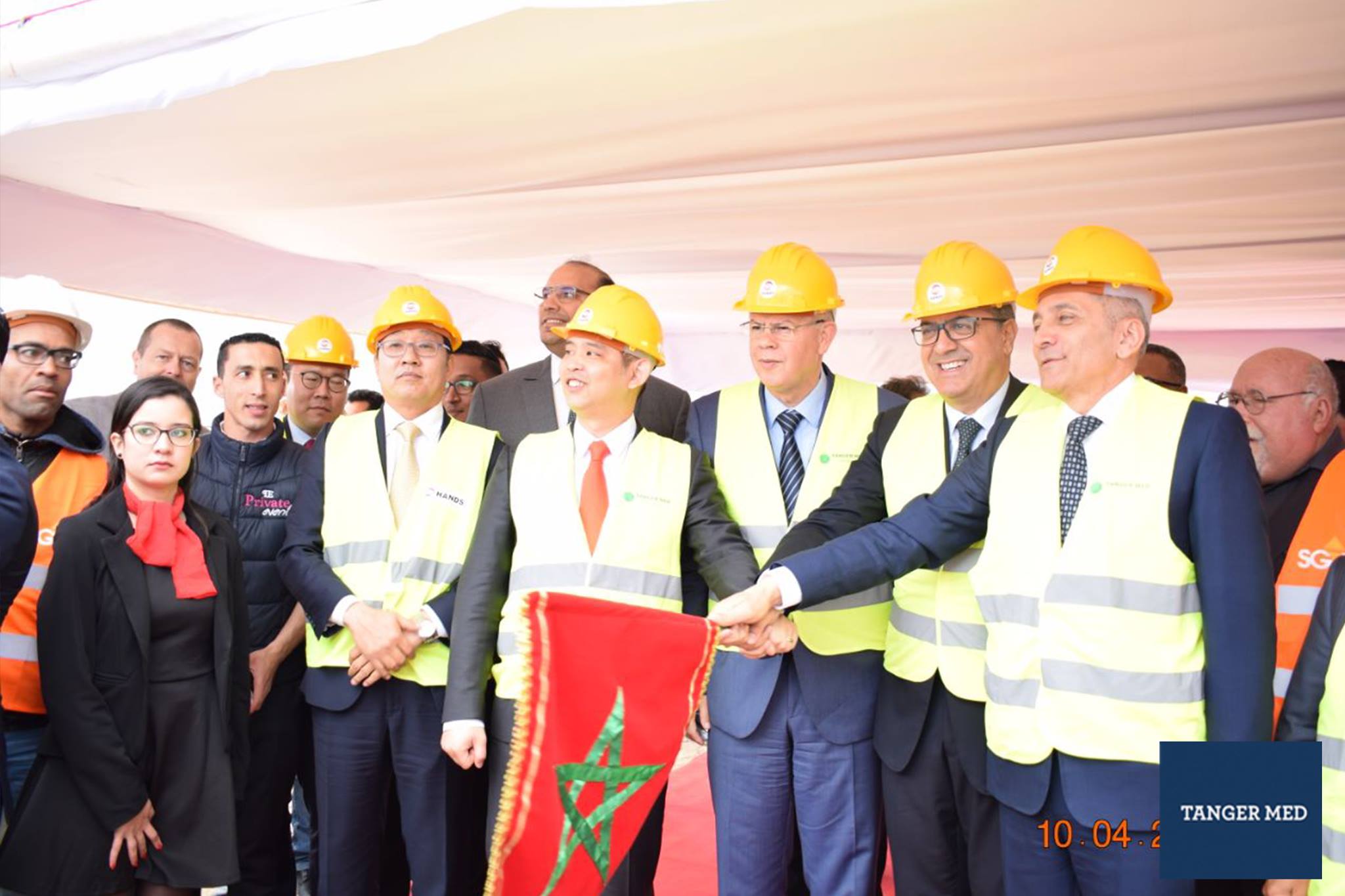 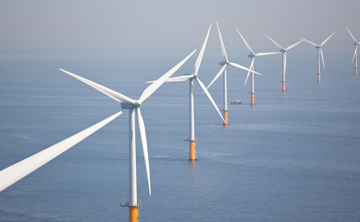 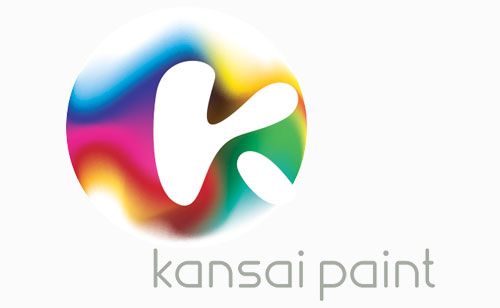 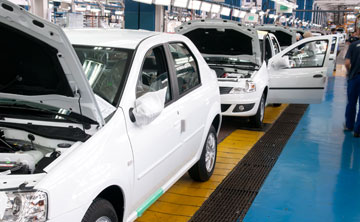